We just wrapped up a fun week of VBS.  Cami and Griffin finished their last summer of "pre" activities and will be joining the big kid groups next year.  Lexi finished her last official VBS, but will be a helper with Trisha next year (possibly slide in to a group because her parents are volunteering).  Trisha was the craft organizer, and I was her able-bodied assistant.  We did a bunch of neat experiments this year, rather than actually make things.  The theme was "Sky" and trusting God, so all the projects linked in.  My favorite was mixing fizzy tablets with hot water in a small, lidded container.  The fizz created a gas and popped the lids off, some close to 15 feet high.  The week ended with a balloon drop from the ceiling of the gym.  It was pretty cool to see around 1000 balloons falling to the floor at once.  All in all, it was a good week and many kids were taught about God, his sacrifice for them, and his love and grace.
Posted by Scott at 9:15 AM No comments:

God on the Streets of Gotham by Paul Asay - Book Review

Several years ago, I read a book by John Eldredge in which he stated (I'm paraphrasing) that the reason we enjoy stories so much is that they are all a reflection of the Big Story (Jesus dying for our sins and God's plan for us).  God on the Streets of Gotham is written in that vein.

God on the Streets of Gotham takes a look at Batman, focusing on the movies but referencing other media as well.  Asay attempts to draw parallels between Batman and the life of a Christian.  He does not claim that Batman is an analogy for Christ or Christians, merely that there are reflections of the Christian life contained in the Batman mythos.  It is an interesting take on Batman, and on Eldredge's idea about stories.

The book contains ten chapters: Masked, Marked, Nemeses, Submission, Code, Tools, Partners, Struggle, Sacrifice, and Hero.  My favorite chapter was Nemeses.  This focused on the villains Batman faces and described each of them as representing an emotion or characteristics: for example, Catwoman represents amorality and Bane represents addiction.

Overall, this was a decent book.  It did not get bogged down in philosophy or rhetoric.  It was obvious that Asay is a Batman fan and knows much of his story and history.  I enjoyed reading it.  I would really recommend it to Batman fans, as opposed to the general population.

I received a copy of this book from Tyndale House Publishers in exchange for an honest review.
Posted by Scott at 9:58 AM No comments:

I submitted a picture of Griffin and I to the Pop Candy blog at USAToday.com and today we were part of it.  Griffin has now gone national.

So this year, we took a family vacation to Orlando and my parents met us down there.  We stayed in a great hotel, visited multiple theme parks, went to Cocoa Beach, and pretty much had an exhausting, all-around fun time.  The following are pictures or videos from our days at Epcot, Legoland, Hollywood Studios, and Magic Kingdom.  Enjoy. 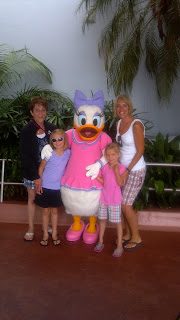 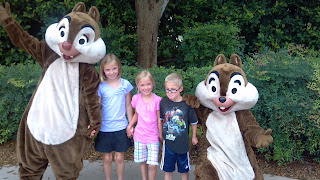 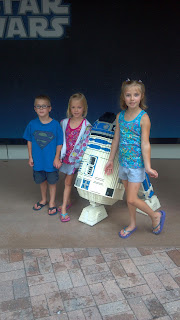 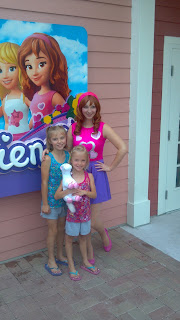 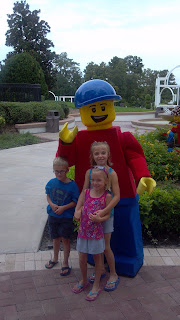 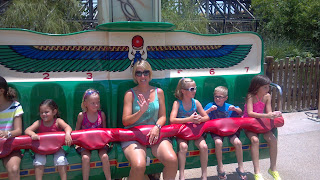 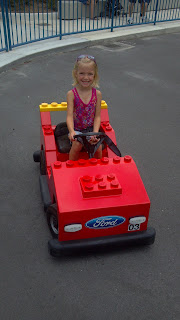 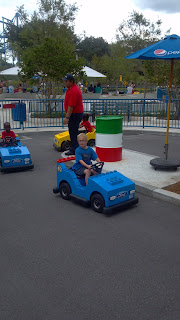 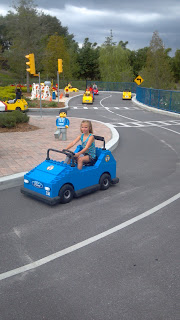 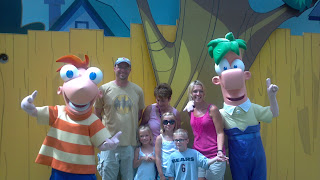 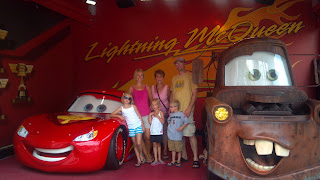 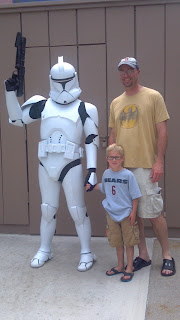 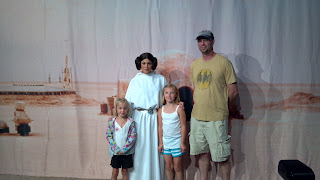 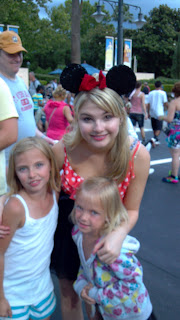 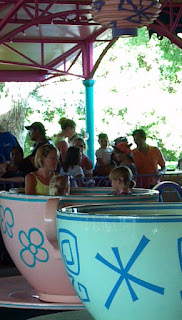 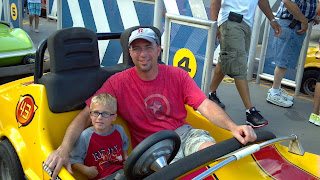 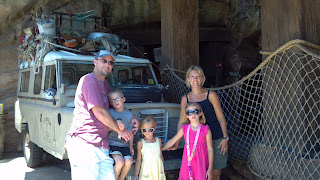 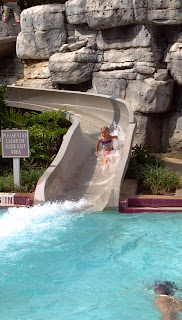 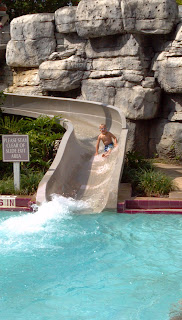 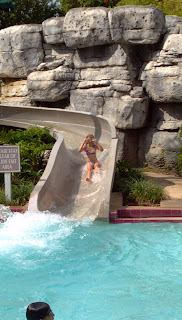 A Glorious End to the Softball Season

Cami played her last game of the season, getting one hit and hitting another, although she was out at first.  She had a good first season and seemed to have fun playing and making new friends.

Lexi finished with two games this weekend.  Friday night, she got a hit and foul tipped a pitch in her next at bat.  But Saturday was awesome.  She got a hit and drove in a run, the fifth of the inning, which means the inning is over.  It was very cool.  I think the end of the season (4 hits in the last few games) may be enough to keep her playing next year.  Lexi made a lot of progress and I could see the improvement she made.

Both girls had fantastic coaches; men who were very patient and willing to go the extra mile to make sure the girls learned the basic fundamentals, no matter what their skill level was.  Griffin's soccer coach was outstanding as well.  We were very blessed this year.

Now we are on to summer vacation!
Posted by Scott at 6:47 PM No comments: