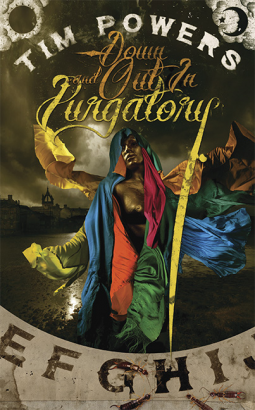 I received a preview copy of this book from Subterranean Press in exchange for an honest review.
Posted by Scott at 7:36 AM