I can't believe we did it all

Today, Cami had her first basketball game.  She was all smiles, prancing her way around the court.  She even had the ball a couple of times. I'm not even sure she realized she lost the game.

We immediately went to Lexi's game, where she continued to display her growing skills.  She played beautiful defense, made a terrific entry pass into the post, ran point (quite a bit in the 2nd half), was more aggressive to the ball, and even made her "man" go in to the back court once. The team won by a wide margin.

That was followed by Lexi's first piano recital.  She played Joy to the World and Away in a Manger.  She also received a trophy for earning the 2nd most extra points for practicing.  It was cool to watch and listen to her play. She looked beautiful, too.

We wrapped up the kids' activities by watching Griffin's first game of the season.  He was all over the place, playing good defense, stealing the ball, grabbing rebounds, hitting the floor, and driving to the hoop (his shots didn't drop, unfortunately). My favorite play was Griffin's block on a kid 4-5 inches taller than him. I don't think Griffin knew what he had done, but I started laughing out loud.  His team won a tight game, to start the season off on a good note.

The family time ended at Mozzi's for pizza with Nana and Poppy.  It was a good, full, fun day.  I'm truly blessed. 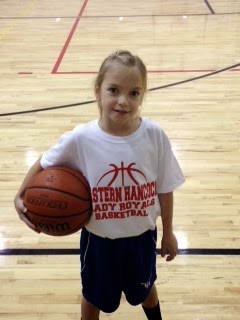 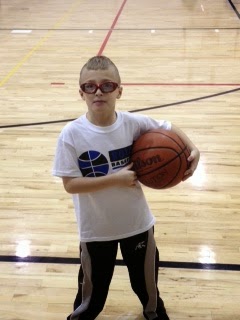 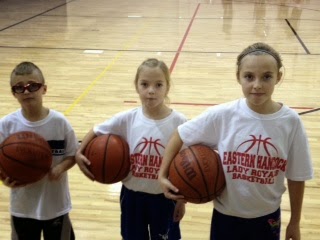 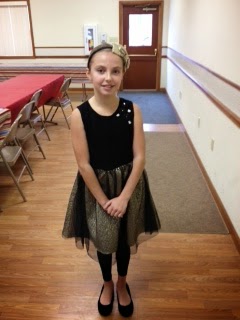 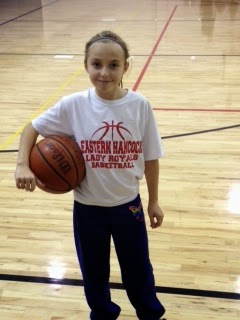